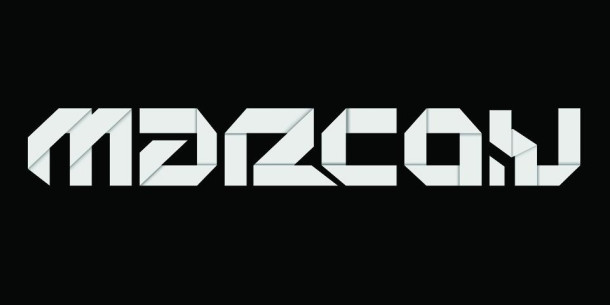 Originating from the Dutch lowlands, Marco Verkuijlen has cemented a reputation as one of the most inventive, creative and diverse DJ/producers working today. Continually evolving and tweaking his style, he created many a leading edge track. Most recently releases like ‘Reaver’, ‘Analogital’ & ‘Scream‘ have seen his music’s picked up by a host of today’s other frontline DJs. A remixer in constant demand, he has reworked music from mainstream stars like Madonna, Nicole Scherzinger & 50 Cent and James Blunt, as well as rising stars like Nervo & Hardrock Sofa. Marco holds residencies at some of the most celebrated clubs in the world – Privilege, Ministry of Sound and Eden among them – and headlines tent-pole events, including the colossal Sensation.

Musically, Marco has long inhabited the border regions of several different dance sub-genres, uniting elements of techno, trance, house and progressive to create his inimitable sound. His very first track, ‘Luvstruck’, released under the Southside Spinners guise, garnered him a major international club hit. Throughout the first decade of the millennium, releases like Godd, Simulated ‘Automanual’, ‘C:/del*.mp3’, ‘False Light’ and ‘Second Bite’ modified and cultivated the Trance / Progressive side of electronic dance. Most recently his productions – ‘Reaver’, ‘GOHF’, ‘All Over the World’, ‘Scream’, ‘Analogital’ and others  – have applied more tough-house and progressive themes to his music. This in turn brought about a swing in the DJs supporting his studio productions. Further spurred on by his Marco V bootlegs (inc. The Killers ‘Mr Brightside’, Sonique’s ‘It Feels So Good’ and Blaze’s ‘My Beat’), they’ve seen the likes of Avicci, Thomas Gold, David Guetta, the Swedish House Mafia and Dada Life start championing his productions.

As A DJ, having originally cut his teeth aged just 17 at the renowned DansSalon spot in Eindhoven, Marco began to play at bigger nights, and to larger crowds. Notable among them were Innercity – the first of Holland’s major indoor arena events for ID&T. They’re an outfit he still regularly spins for, most recently headlining their Sensation event. He’s also delivered show-stopping performances at world-class festivals, which have most recently included Creamfields, Mayday, Mysteryland, Nature One, Kanzantip, Dance Valley, Global Gathering, and Monster Massive.